The GBSA's Wordmark is from
Gyunggido Business & Science Accelerator.
It is made by combining the first letters of each

Provide the most appropriate support services for each stage of business for enterprises in the province, economy and science Gyeonggi-do Economic and Scientific Promotion Agency provides integrated support for business and innovation based on technology. It symbolized the role.

Promote continued growth and economic development in Gyeonggi Province by increasing corporate competitiveness and value. Gyeonggi-do Economic Science Promotion Agency, which plays a leading role in creating new values for Visually moving forward vigorously toward the world and the future with companies in the provinceI expressed it. 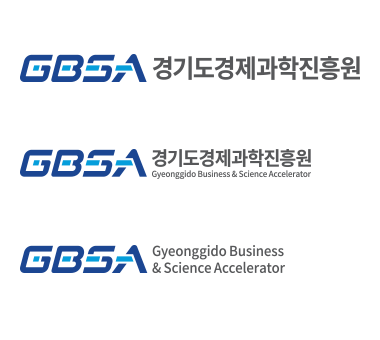 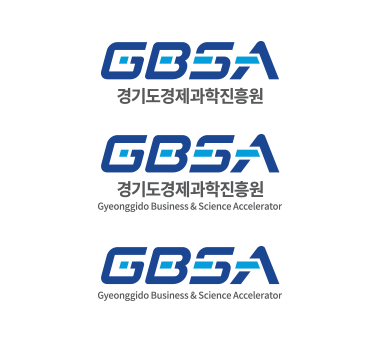